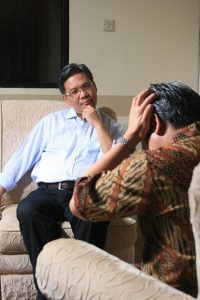 Mental health is an important part of wellness. For a large part of human history most mental illnesses where viewed as weakness. Suicide was viewed as a sign of weakness two. But studies over the past couple of decades has shown that there is a deeper meaning to suicide than just spiritual activities. Scientists have made the observation that there is a link between suicide and mental health issues. The most common type of mental health issue affecting suicidal people is depression or what psychologists will call Major depressive disorder.

There are certain mental health signs that one has to pay particular attention to:

How to notice a loved one with a mental health problem. 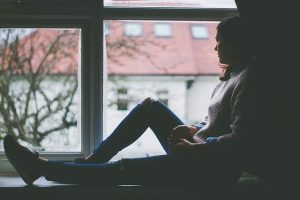 It is much easier to notice a loved one with a mental health problem especially if that person is very close to you. If you grew up together you might notice that they have a change in attitude and behavior. For instance you might notice signs of withdrawal from social life or things that they were used to doing.

If depression or any other mental health problem persists then it’s important to visit a medical practitioner for support. They might prescribe medication such as anti- depressants. Psycho-therapy might also help .